Published piece! and some photos and music

In super exciting news, Dogzplot recently posted a piece of mine titled “Downtown” in their flash fiction section!  I really dig their layout/works-published, and am planning to continue to submit more short pieces there.  Check it out at Dogzplot 🙂

In other news, my friend J and I took a short trip to Santa Cruz to get some coastal-nature/peaceful-rest/out-of-the-city time, and this was pretty much the best trip I could’ve hoped for.  Reading writing and wandering around the coast.  Some snaps: 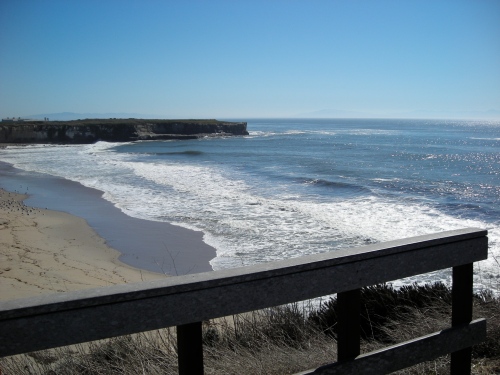 In terms of writing news, I’ve been hard at work on a new set of poems for submission.  The rejections have been steadily rolling in on my last batch, which (in a way) is good because when that is complete, I can post them all here!  Anyhow, I’ve got high hopes for the next batch: been focusing much harder on editing & tightness so maybe they’ll turn out rad. 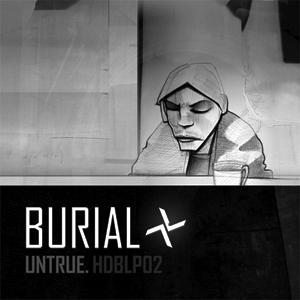 Finally, I recently bought the ultra-essential Untrue album by Burial, and have been really really loving it.  This led me to a very interesting interview with the man himself at Hyperdub.  My favorite quotes:

“… I like Underground tunes that are true and mongrel and you see people trying to break that down, alter its nature. Underground music should have its back turned, it needs to be gone, untrackable, unreadable, just a distant light.”

“The moodiness made the tunes, not me. Now when I listen to them, they’re ramshackle, DIY and rolling but I know there is a thing trapped in them so that when I look back on them, even if its dry, I know when it was made, I know what was going on that day, its like stapling real life to the side of the tune.”

9: And the drawing on the front of the new album.

Burial: “I’ve been drawing that same one since I was little. Just some moody kid with a cup of tea sitting at the 24 hour stand in the rain in the middle of the night when you are coming back from somewhere.”